Everybody loves a tradeshow, but for reasons we won’t mention there weren’t any in 2020. Thankfully, we were at the NEC in September 2021 for what the venue considered to be their first “proper” show following The Event, and what a banger it was. The Photography Show & The Video Show (to give it its full title) took place over 4 days and featured all the big names in photography and video. We spent three of those days with two cameras and a laptop, shooting over a dozen interviews with exhibitors and celebrity speakers, which were edited and uploaded on the day – that’s over two hours of edited content. We also found time to shoot the show itself, and created this short promo.

Oh, and we did this with a single-person crew, for added efficiency. If you’d like something similar for your next event, get in touch! 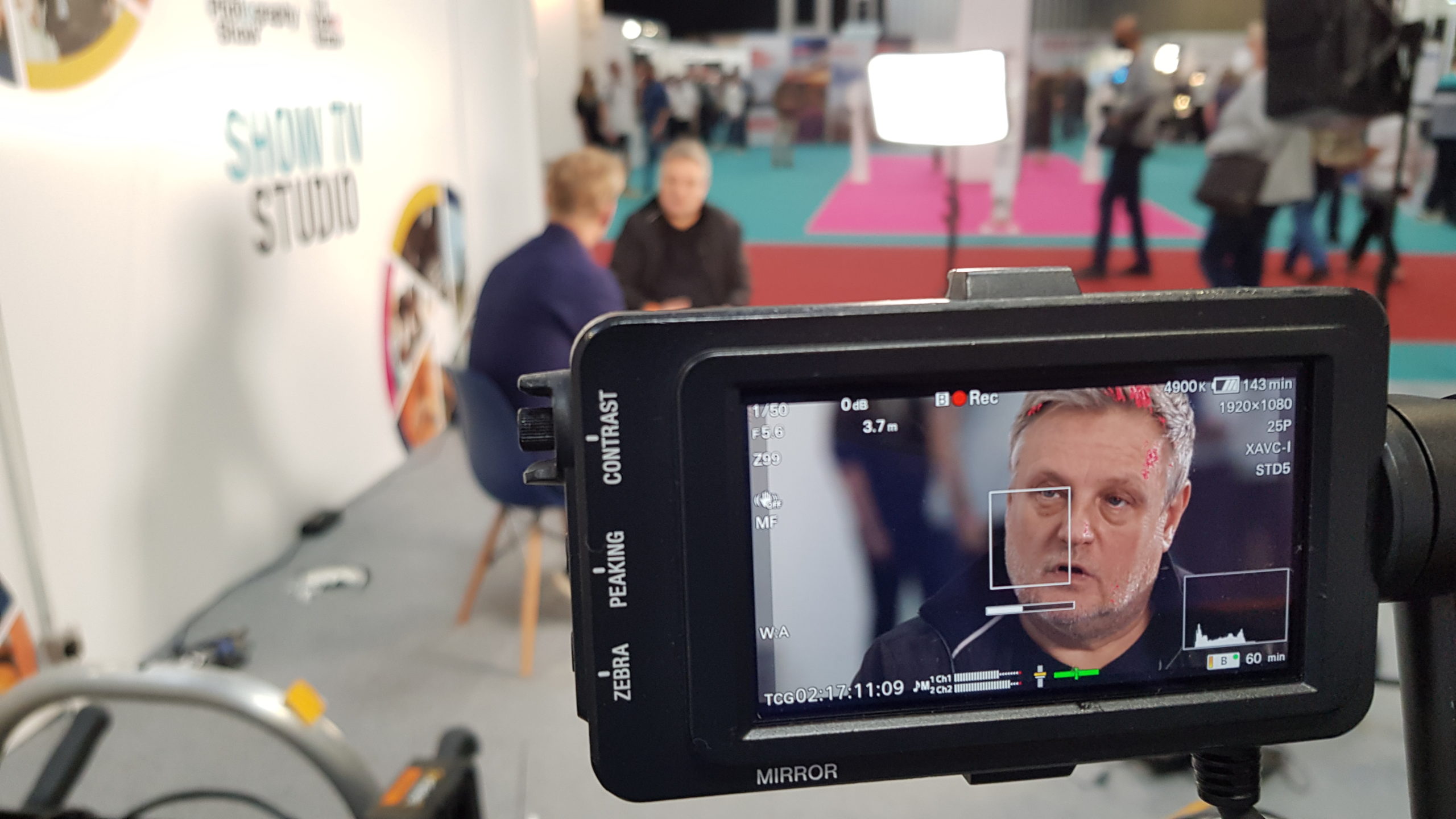